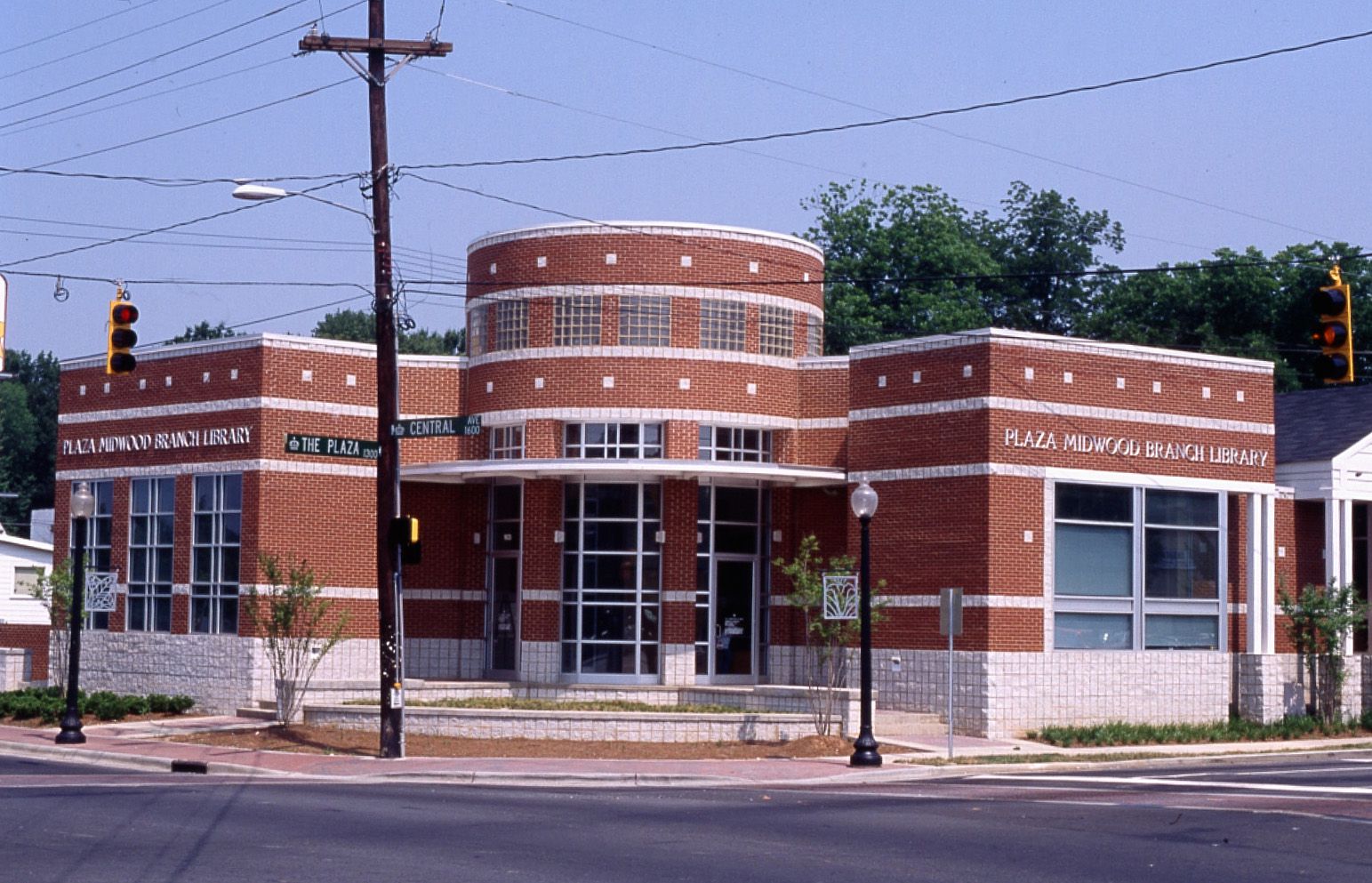 One of Charlotte’s best up-and-coming districts, Plaza Midwood is a fabulous emerging arts neighborhood that is on its way to becoming one the Queen City premier go-to center when it comes to exploring the arts. Located about one mile northeast of Charlotte’s Uptown area in the city’s east side, the bumbling arts neighborhood is bordered by Central Avenue to the south, Hawthorne Lane to the west, The Plaza to the north, and the Charlotte Country Club and Briar Creek Road to the east. Well-known as a very diverse, quirky and eclectic neighborhood, Plaza Midwood is definitely a rarity that has been developing quite fast to make a reputation of a hip and modern urban neighborhood.

Plaza Midwood has its origins in around 1910 when it was first established as an industrial sub-urban neighborhood in the city of Charlotte which was centered round a streetcar line. Despite being one of the few places to successfully ride out the Great Depression, Plaza Midwood began to decline since the 1950s and by 1975, had declined to a rather seedy neighborhood. The district did, however, experience a kind of “rebirth” starting the 1990s when it started to give way to an interesting transformation which, over the decades gave way to the bumbling arts neighborhood that it stands as today. 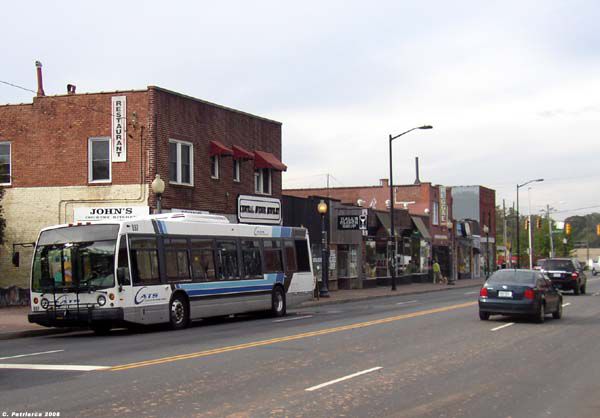 While the famous streetcar has indeed been inactive for quite a while now, the district itself has an intensity that gives it a very pleasant vibe. The historical areas of the district, namely the neighborhood’s western section, the area near The Plaza, some parts of Pecan and Clement, and Thomas Avenue were later classified as a Local Historical District and brought under the regulation of the Historic District Commission. Rapid development over the past 20 years has only served to remove the seediness and add to its burgeoning popularity.

The district is also home to several top-line restaurants such Little Italy, Fuel Pizza and Luv B’s, bakeries such as Nova’s Bakery, pubs such as Elizabeth Billiards and Thomas St. Tavern. Visitors can also explore The Van Landingham Estate Inn & Conference Center, which is listed on the National Register of Historic Places and makes for the only place suitable for staying overnight.

Plaza Midwood has no proper hotels, making staying here a very difficult affair. The only place that qualifies – even remotely – is the Van Landingham Estate Inn & Conference Center. It is, however, quite expensive and beyond the reach of many budget-lodgers. Those on a budget can try staying at any of the hotels at Independence Boulevard, which is not very far away.

A generally safe neighborhood, the place is easily accessible through public transport. One must, however, be careful about surrounding neighborhoods and take care to not cross over, since some of them may be unsafe. Walking about the fringes of the neighborhood at odd hours should also be avoided. 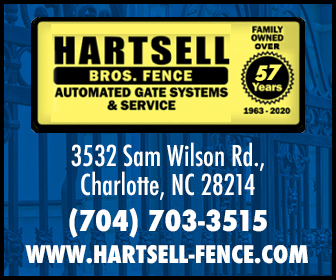