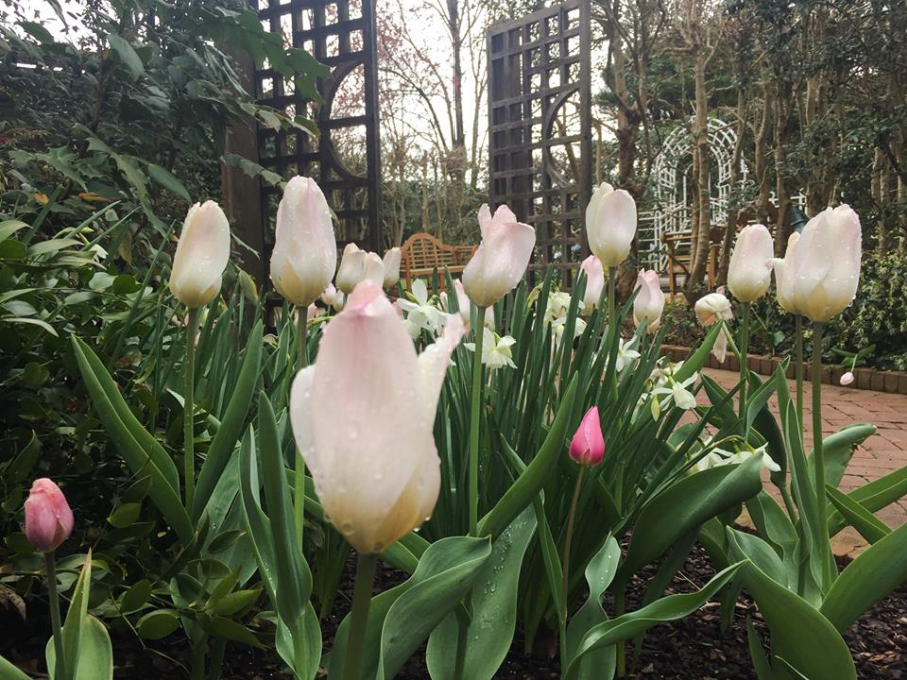 Stuck with the hustle and bustle of everyday life and looking for a way to reconnect with nature? Look no further than Daniel Stowe Botanical Garden. Located in Belmont on the banks of Lake Wylie, the botanical garden is a rich collection of natural wonders spread across 1.5 km2 (380 acres) of woodlands, meadows, and grasslands, along with a lakefront property.

A must-see for any and all ages, Daniel Stowe is a picturesque botanical garden with a very rich history. Originally used by the Cherokee and Catawba tribes for living, fishing and hunting, the area turned into home for early European settlers. Later, it was notably used by André Michaux, the famed French botanist who founded new brands in Gaston County, such as the Bigleaf Magnolia. In the later years, it was used as pasture for farm animals, with a large portion of the site being covered in forests. It was only in 1999 that the now 110-acre garden was opened in a grand public gesture.

The Botanical Garden itself is a gorgeous estate with beautiful features such as sparkling fountains, manicured gardens, woodland trails, and an orchid conservatoire. The garden is still partially in construction, with its future plans including a rose garden, an Asian garden, a children’s garden, a restaurant, a lakeside visitor center, and more.